A film by: Rahi Hasan

A journey of self discovery can take one to many different corners of the world, heart, and mind. It often involves the unpacking things that we thought we already knew about ourselves, and for those instances in which there are very few answers, we reach for a higher power -like the stars- for a sense of understanding of our place and purpose in this universe.

In “35,” filmmaker Rahi Hasan gives us a short glimpse into a journey that took them to the literal other side of the world. Born in Bangladesh, Rahi’s family migrated into the United States when they were very young. The immigration process, being as convoluted as it is, resulted in Rahi eventually becoming undocumented. For years, they lived the undocumented experience as they waited for the application process to grant them an opportunity to adjust their status. At one point, they were even placed in deportation proceedings, which they successfully fought as a DACA recipient. One morning, the stars configured in some manner, and it finally happened: Rahi was granted permanent residency in the United States. And this allowed for the opportunity to travel outside of the United States for the first time since they arrived so many years ago.
‍
Rahi’s film, as part of this showcase, is unique: it’s a short documentary-styled vignette of a formerly-undocumented migrant returning to their sending country. For the 11 million undocumented migrants who are living in the United States who are not DACA beneficiaries, this is an unrelenting dream, specifically for migrants who left their sending countries at a very young age, because returning allows the possibility of uncovering answers to questions that could not have been found in the United States. For Rahi, becoming a permanent resident in the United States was a means to an end; it was a necessary step to be able to return to uncover another piece of the puzzle that is Rahi. 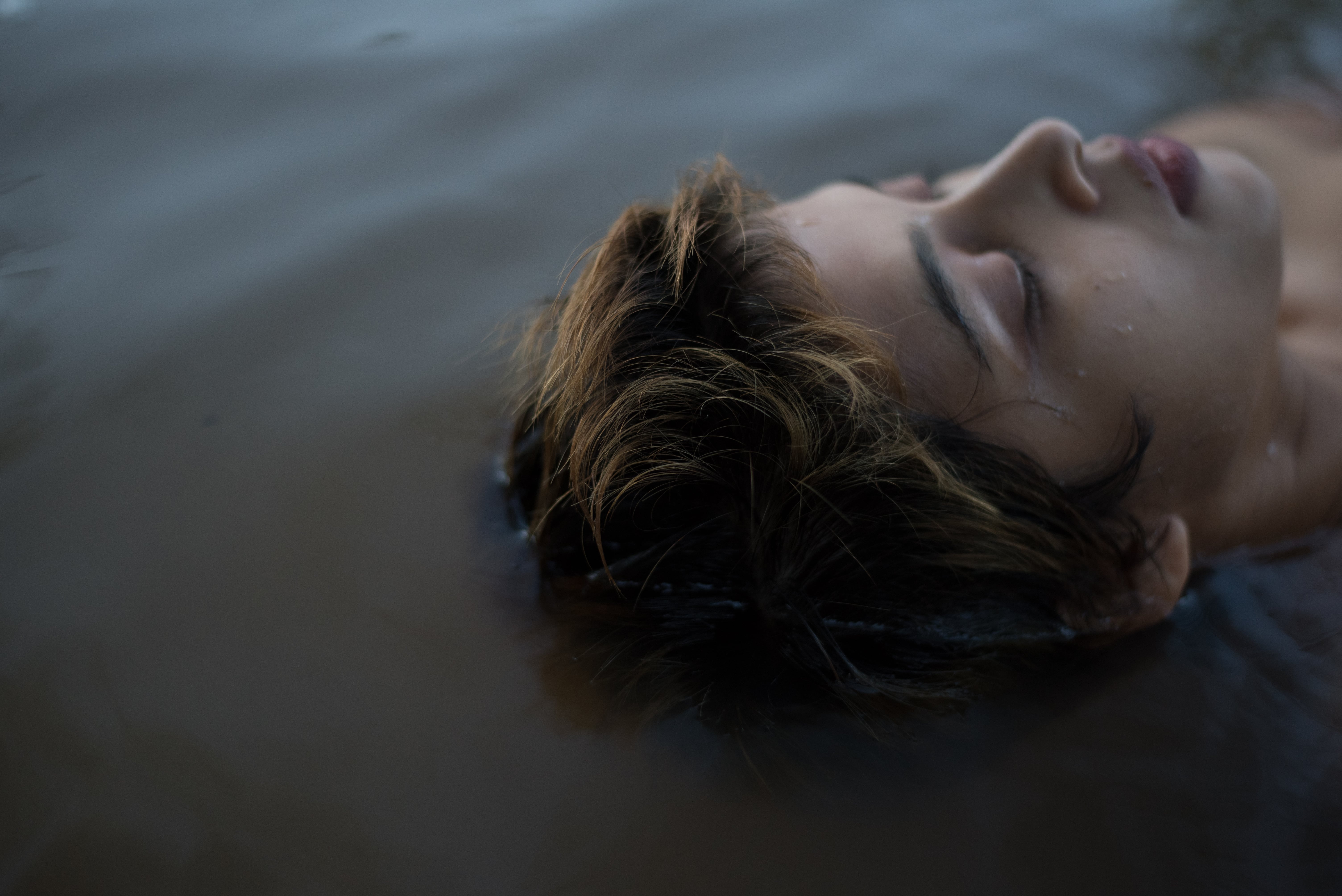 “35” is part of a much longer narrative of this very formidable time in Rahi’s life. There’s no way that their entire visit to Bangladesh could be encapsulated in this short. But, though it may be merely a morsel of the full-length feature that they're currently developing, this short’s presentation is impactful and direct: identity, like movement (and migration), can and should be fluid. And like water, true discovery forces us to dig for the path of least resistance in order to quench a sense of who we truly are and who we want to become.
‍ 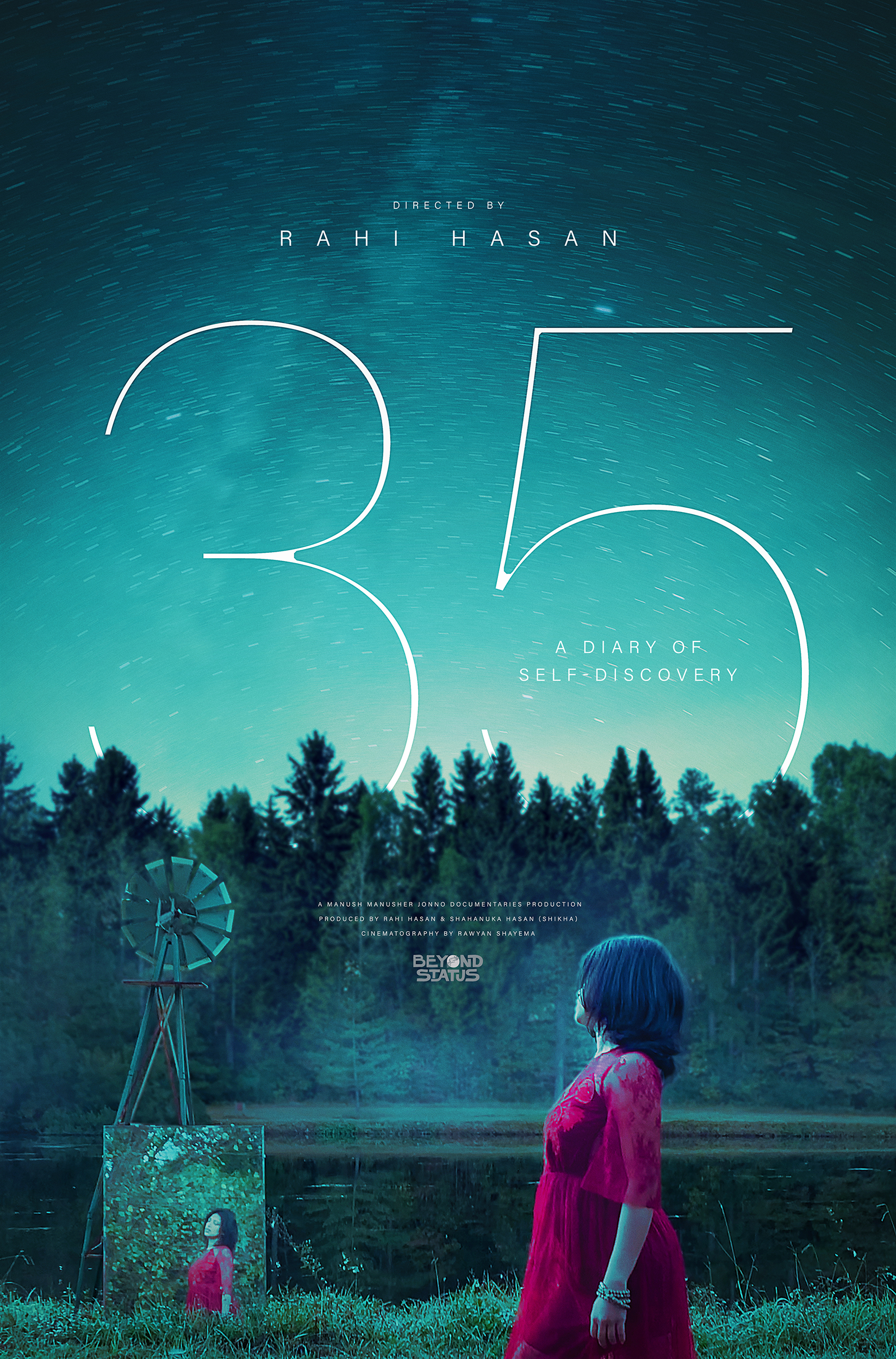 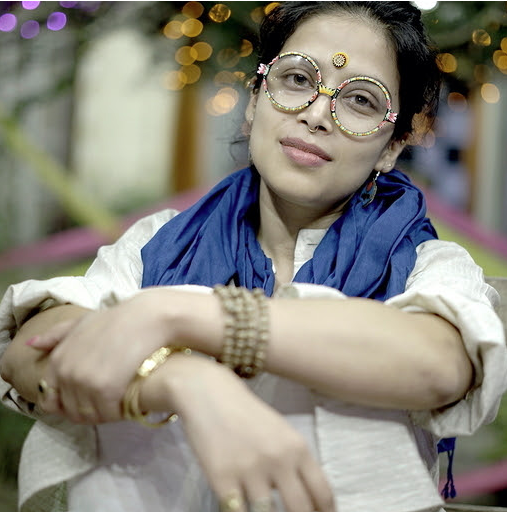 Rahi Hasan (they/them) is a formerly undocumented dancer, documentary filmmaker, impact strategist and educator challenging power on all fronts to create space for healing and radical imagination. They immigrated to Queens, New York from Dhaka, Bangladesh before moving to Durham, NC. Rahi was the recipient of  Firelight Media Impact Producer fellowship and Lewis Hine Documentary Fellowship. They are the co-founder and co-leader of Undocumented Filmmakers Collective and Art Asylum as well as the Strategic Advisor for International Initiatives at Dhaka Doc Lab. Rahi is also one of the core leaders for A-Doc (Asian American Documentary Network) and on the board of Migrant Roots Media. 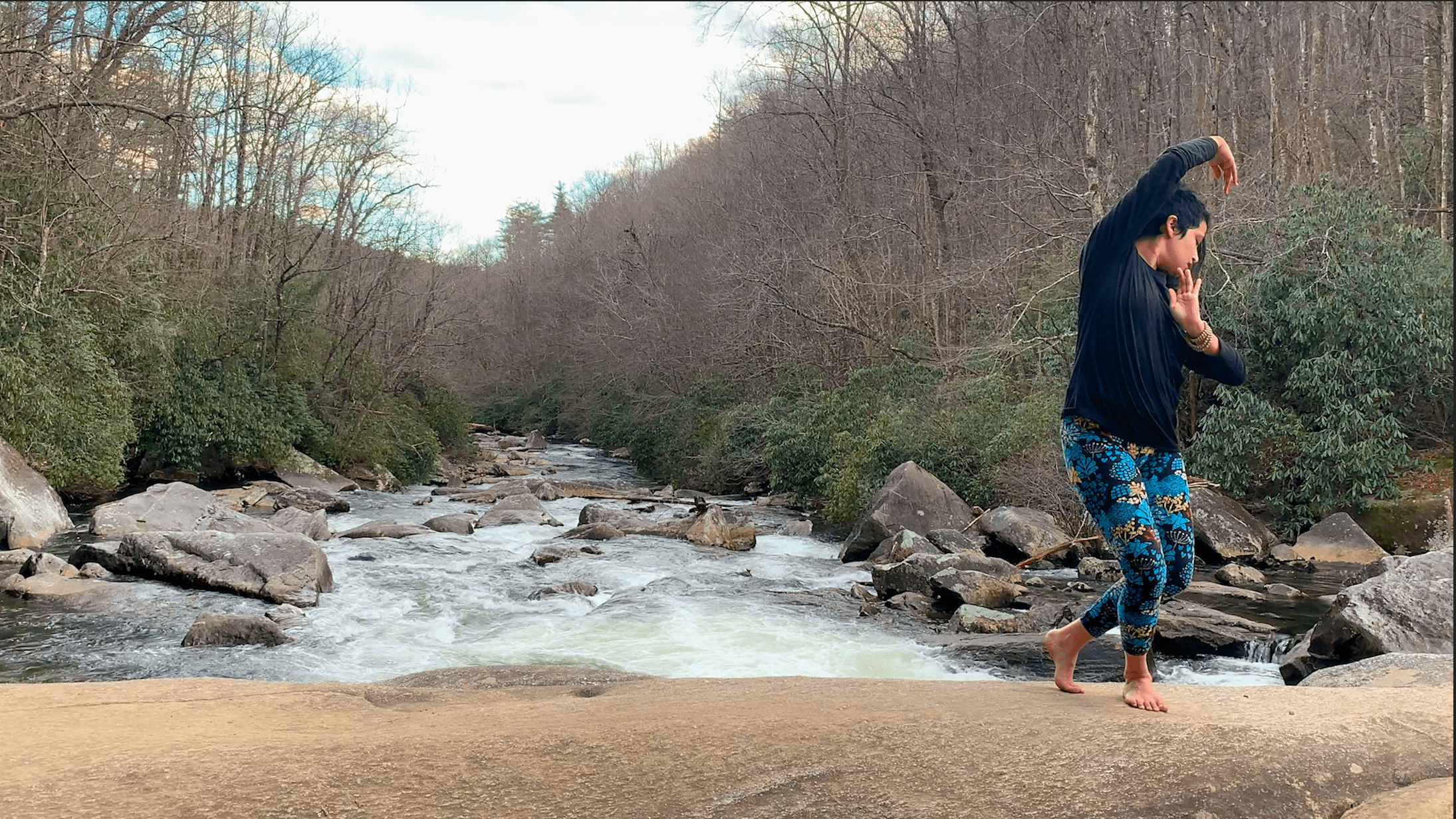 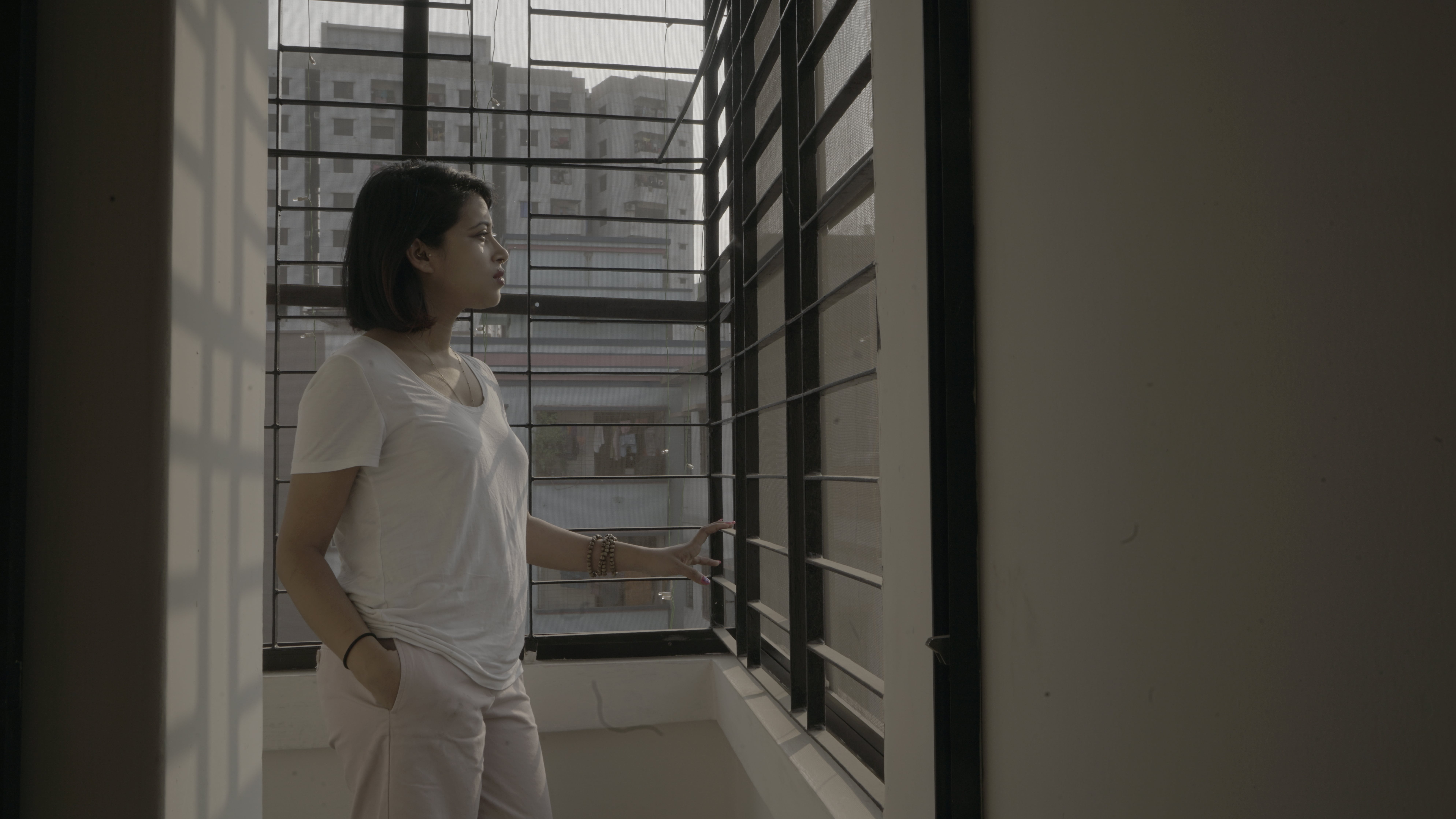