For decades, the US government issued IDs that referred to immigrants from other countries as “aliens.” Even today, in IRS tax code, one is considered a “resident alien” if one is looking to file paperwork but is not yet a bona fide naturalized citizen. The term “alien” is so outlandish when applied to another human being who is from a different part of the world, it makes it seem as though every immigrant who arrived in the United States did so by replicating their own personal Roswell incident. Over time, the ridiculousness of the terms has been highlighted as proponents pushed to do away with the term. In 2013, the “Drop The I-Word” campaign successfully made the AP commit to no longer utilizing “illegal alien”, and in April of 2021, the Biden administration opted to quit referring to migrants as “aliens.”

After all, immigrants are not from outer space.

But. What if some of them are?

In “Rakim’s Secret,” director Frisly Soberanis sets out to explore this idea in an era where billionaires are appropriating wealth that they’ve accumulated during a world wide pandemic to experience weightlessness, in a time when SpaceX Inspiration 4 just sent their first mission into space entirely staffed by non-professional astronauts as the world's first space tourists.
‍
Said Frisly, “It’s so bizarre, right? We are talking about sending people to colonize another planet, yet people are freaked out about people from different countries moving around on their own planet. How weird would this be for an alien from some other planet?”
‍
The short is a beautifully shot vignette that draws such parallels between the absurdity of an alien trying to make sense of their life in Queens, and migrants making their way in the United States with highly politicized and polarizing identities attached to their bodies. It explores the notion of relying on chosen family to help each other reach the heights they’re aiming for, how secrets can be a source of pride, power, and vulnerability, and the idea that, despite how alone we may feel, there are others out there who can relate. 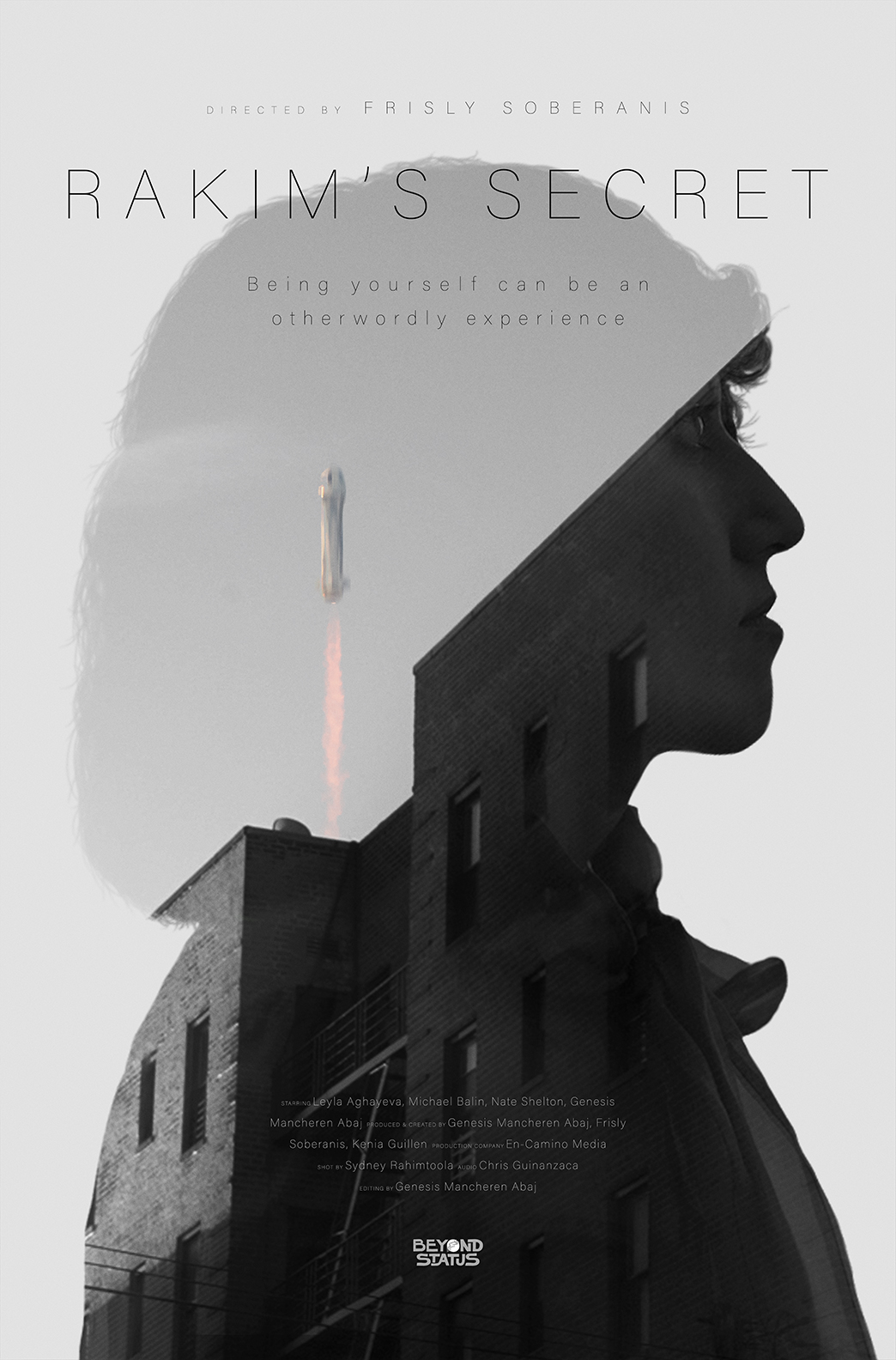 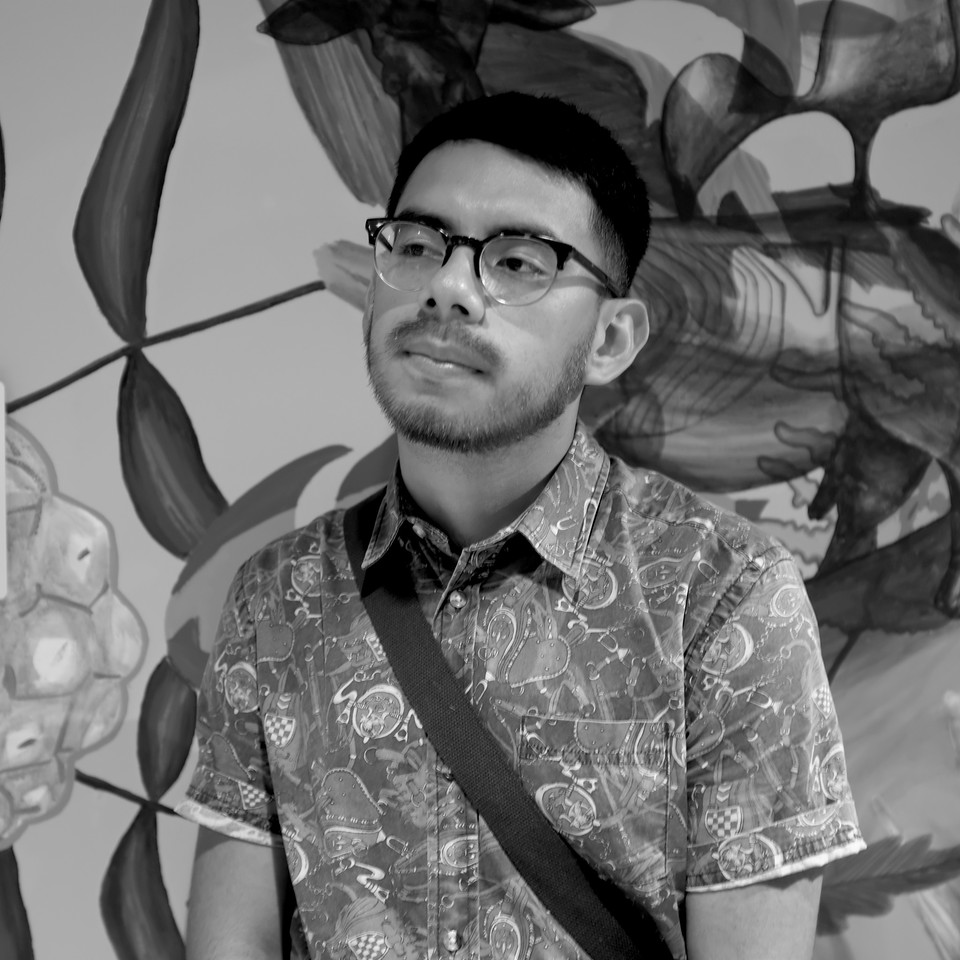 is a director and video artist, from Queens, New York via Guatemala. His work explores separation, distance and the migrant experience. He has received support from E4FC’s Fuse fund, Tribeca Film Institute’s New Media Prototype Fund, Culturestrike and the Nelson Mandela Foundation. He is one of the Open Society’s Photo Documentary Fellows. The last project he worked on, the Family Reunions Project, was a 360 video/ virtual reality project that explored the layers of reality, memories and messages. It has shown at Hemi's 2016 Encuentro @ el Centro de Cultura Digital (CCDMX) in Mexico City, and during the Moving Walls 25 Exhibit.