"Beyond Status"
is a series of short form films produced by The Center for Cultural Power, written and directed by migrant storytellers who, in their own artistic expression and method of storytelling, aim to construct new narratives about who they are as migrants in today’s political and personal contexts.
‍
These shorts serve to showcase the imagination of the filmmakers as they focus on their craft to create bodies of work that move away from justifying who they are as migrants, and instead usher in a practice of storytelling that doesn’t seek to reform a broken immigration system, but unapologetically envisions a life beyond it.

An uplifting story of an immigrant and her sixteen-year-old American car, and the experiences they’ve shared. A story of perseverance, loyalty, and the changes in life.
‍
a film by Lidieth Arevalo

Rakim, a self-conscious alien, is pushed to reveal their identity in order to win the Virgin Atlantic Space Sweepstakes for the opportunity to leave Earth.

a film by Frisly Soberanis

Battling homesickness and colonial mentality, an immigrant reignites her love for Filipino folk dance to express her longing for her homeland.

a film by Nix Guirre

After achieving the life of their dreams, at age 35, a triple water sign is ready to dig into family history and unpack the relationship between their trauma, identity, fear and power.

a film by Rahi Hasan

A comedic look at the serendipitous life journey of Sam, a twentysomething undocumented immigrant from Mexico, living in Atlanta, and the peculiar people she encounters on the road to fulfilling her American dream.

a film by Samantha Ramirez-Herrera 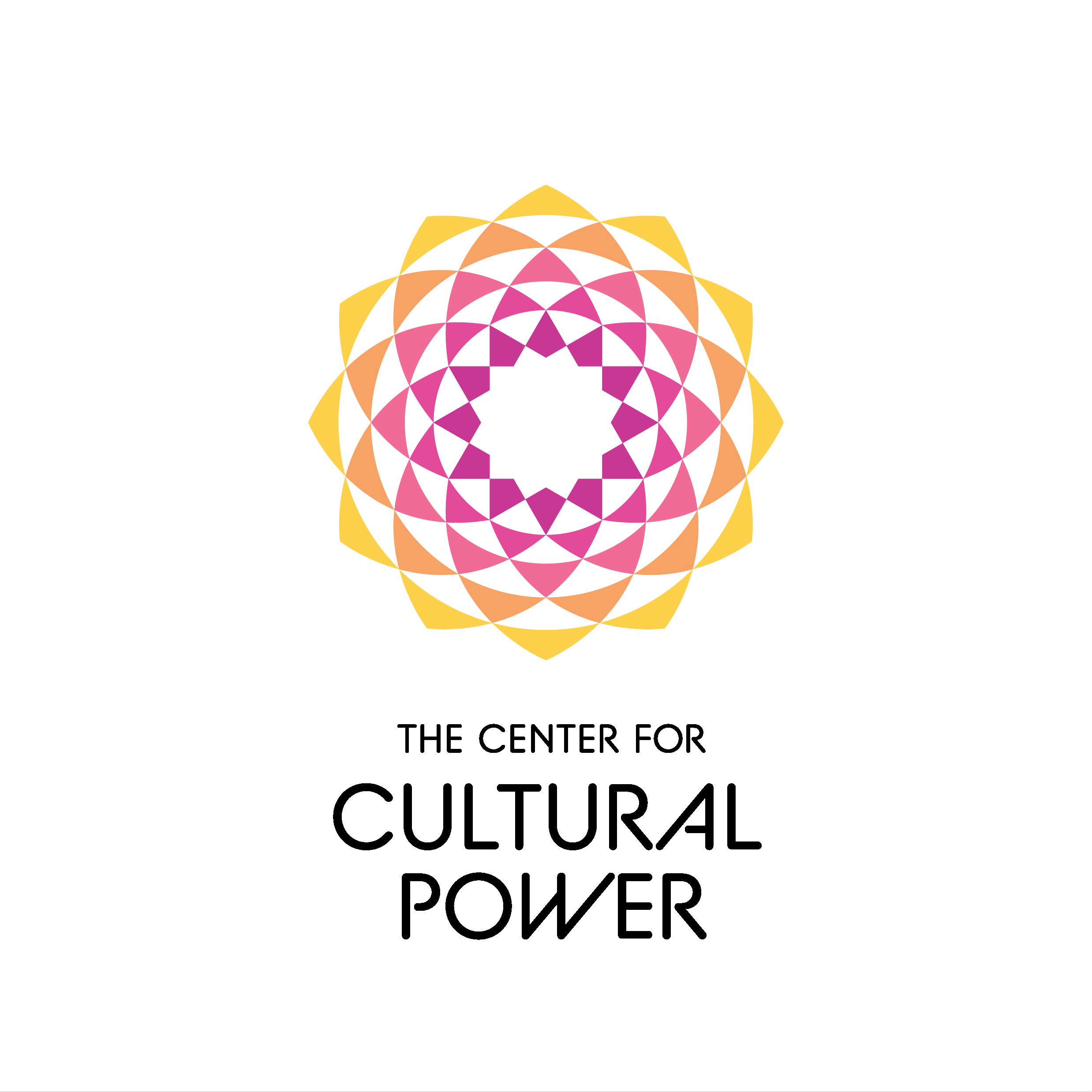 A Project by The Center For Cultural Power